Networks need to be part of three types of networks.

Local networks are networks formed in a particular locale, usually a city, town or in rural areas or a multi-county region.

Often local networks focus on a particular issue area, problem or alternative. Examples range from local food networks and local culture of health networks, to local climate change networks. Although a network may be catalyzed as part of a national effort (Robert Wood Johnson Foundation’s culture of health efforts, for example), it’s local roots in a set of specific local communities is critical for success.

Local networks are where small but concrete collaborative projects can be nurtured, and where residents can build new leadership skills as network weavers. Each local project is an opportunity to invite in new people and thus expand and diversify the network.

Local networks can also be very effective in advocacy and in policy work. For example, many local food policy councils are writing the food section of local sustainability plans (which city councils are approving with few or no changes).

Many local communities have informal networks, especially among nonprofits. Their staff probably know each other and may collaborate on the occasional project. But any community can become much more effective by making their local network more intentional.

Focused networks are networks, often national (though they may be state, multi-state or international), that focus on a particular issue, problem or alternative.

Often these are branded networks (have a specific name i.e. 350.org rather than environmental network) whose participants are individuals, organizations or local networks. So, for example, the Center for a Livable Future at Johns Hopkins has helped build a national network of local and state food policy councils. They have a lively listserv for sharing information and discussion, and frequent webinars and videoconferences.

So instead of simply focusing on individual local leaders, as many focused networks do, they could encourage and support the local leaders to form local networks. Center for a Livable Future did this by having a series of virtual sessions on how to create local food system networks.

Funders could amplify this catalytic and convening role for national networks by providing funds for Innovation Funds. Summer Matters, a network of summer programs for children, for example, set up an Innovation Fund to encourage their local members to form collaborative projects in their local community. When Innovation Fund projects are convened virtually, they can better capture breakouts and innovations to share with the larger network. In addition, the funded groups form a peer support network which generally last beyond the funded period.

I’d love to hear stories of focused networks that proactively helped local networks form…please share your experience in the comments below.

Focused networks are often able to mobilize large numbers of people and/or organizations to do advocacy or actions, or conduct policy initiatives. However, if they do these in a self-organizing fashion, i.e. encouraging people to work with others on posters for marches or for visits to legislators, and at the same time provide tools and encouragement to continue self-organizing when they return home, they can greatly increase their impact.

3. Networks With Other Networks

Networks can really benefit when they network with other networks. These types of networks help networks be transformative either through their differences or through their power of aggregation..

However, this type of network is most likely to be neglected. These networks can be one of three different kinds:

Aggregated networks are composed of branded networks that are working on a similar focal area — for example environmental and climate change — who can work together, especially on large-scale actions and campaigns or on policy initiatives, to have much greater chance of serious impact than could result from a single network’s action.

Most of these networks are loosely linked to others like themselves but few have explicitly met to discuss ways they can share information or identify emergent opportunity areas where they might work together. Many aggregated networks are formed for marches, such as the 2014 climate change march in New York City. However, like this one which was orchestrated by a single organization (350.org), the network brought together by this march was short lived.

This is something I’m particularly interested in working on, so if you are too, get in touch with me at juneholley at gmail.

We strongly encourage national networks to begin reaching out to other related networks and meet as peers not just on joint marches and actions, but to understand the system they are trying to change, determine who is working on what, and figure out how they might have some protocols for sharing information and have convenings to share what each is learning.

Cross sector network of networks are when a network invites in or networks with entities or networks from different sectors. For example, a local food network might create a larger network that includes local policy council networks, local food businesses networks such as restaurant associations, farmers, and manufacturers, markets such as schools and hospitals, and government officials and agencies.

Including participants from different sectors accelerates shifting of the food economy: the network can help markets and producers better connect, for example, to increase production of local food, or it can create food policy proposals that will be easily approved since a wide ranges of perspectives helped create them.

Another example of cross sector networks of networks are those that form around large landscapes, such as the Rocky Mountains, to develop joint policy and collaborative actions. They work hard to bring all the networks involved “around the table” — loggers AND environmentalists, for example. Participants in such networks do not have to agree on much, only join together with subsets of the network on projects and sub-projects that serve their interests and priorities.

Networks of networks with different focal areas. This occurs when a network intentionally reaches out to a network with a different purpose or focal area to expand their understanding.

Leadership Learning Community (LLC) recently convened people from a number of different networks in Oakland California. During the gathering a racial justice network interacted with more traditional health organizations, and both benefited greatly from each other’s perspective.

Another example is a set of networks who come together around common learning interests. For example, I work with the Resonance Network (working to create a world where all women and girls can thrive) and the WEB Network (well being and equity bridging network supported by RWJF). First the WEB Network met with Resonance to hear “lessons learned” from Resonance during their formation process. What things did they do successfully? What did they wish they had done sooner? Both networks are now sharing what they are learning as they develop Innovation Funds and facilitation pools. This network of networks is expanding as these networks query other networks on communications and governance systems.

Networks of networks have huge potential. They encourage the kinds of aggregation and numbers that can result in successful campaigns and policy initiatives. They also can convene innovative projects from around the country (or world) to learn from each other, support each other and provoke each other to expand how they think about what they are working on.

Here is a diagram of networks of networks and a set of questions you can use to help your network think more explicitly about the networks of which it is a part. 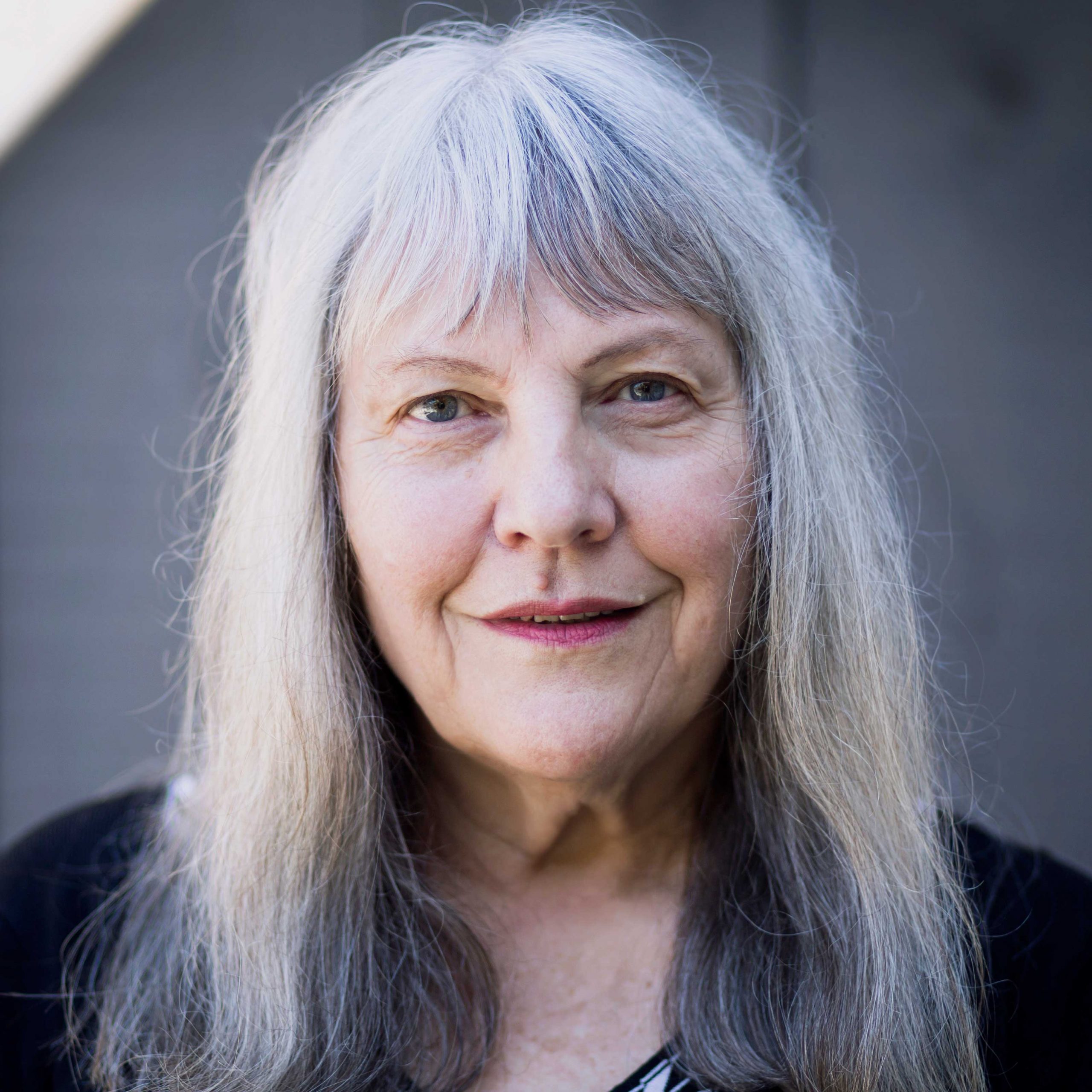 June has been weaving networks, helping others weave networks and writing about networks for over 40 years. She is currently increasing her capacity to capture learning and innovations from the field and sharing what she discovers through blog posts, occasional virtual sessions and a forthcoming book.